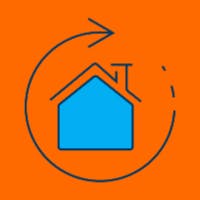 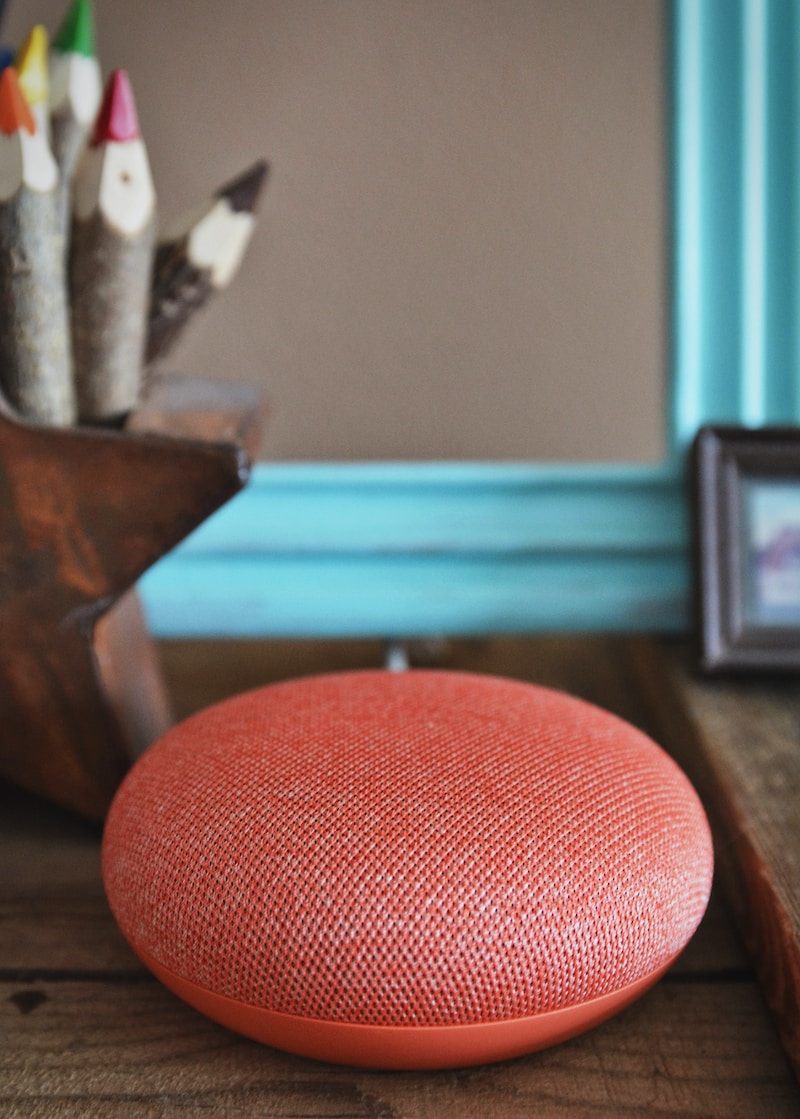 Kyle Wright was raised in a Christian family in Mansfield, Texas going to church on Sunday. At a young age Kyle began to show a interest in technology because his father works in IT. Through that he began to take apart computers and other electronics and after taking a few classes in high school Kyle decided that it was something he wanted to have a career in. So in 2010 after graduating high school he went to the University of North Texas to pursue a degree in Business Computer Information Systems. While in college Kyle was involved in the University Ministry at First Baptist Church of Denton called Overflow. He was the Media Director as well as the former Administrative Assistant for the Ministry, as well as being the Director of Technology for First Baptist Denton. Kyle was highly involved in the UNT chapter of The Association of Information Systems and maintained the website for the organization while he was a student. Kyle graduated in December of 2015 with his Bachelor's Degree in BCIS. Kyle now works full time for a national insurance company in their IT department and wants to continue to pursue the Lord through his love and passion for Technology.